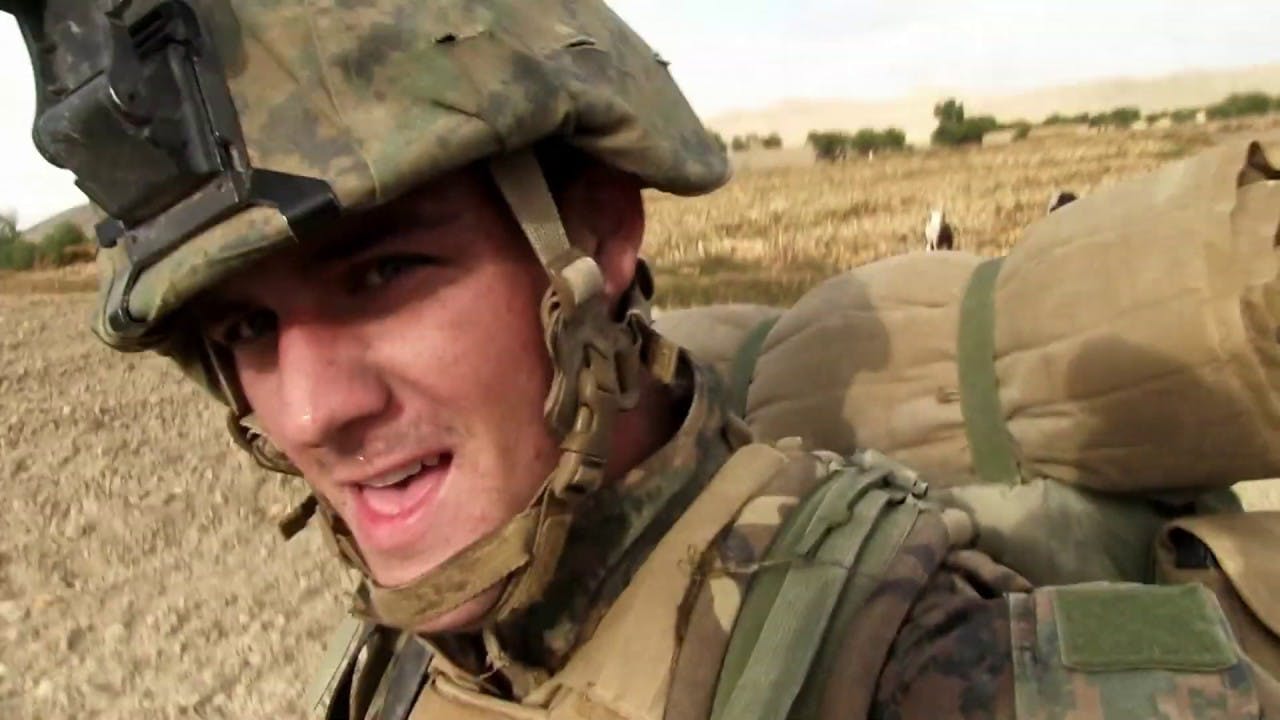 Just out of high school, at the age of 18, Miles Lagoze enlisted in the Marine Corps. He was deployed to Afghanistan where he served as Combat Camera — his unit's official videographer, tasked with shooting and editing footage for the Corps’ recruiting purposes and historical initiatives. But upon discharging, Lagoze took all the footage he and his fellow cameramen shot, and he assembled quite simply the very documentary the Corps does not want you to see. COMBAT OBSCURA is a groundbreaking look at the daily life of Marines in a war zone as told by the soldiers themselves. More than a mere compilation of violence, the edit ingeniously repurposes the original footage to reveal the intensity and paradoxes of an ambiguous war from an unvarnished perspective.